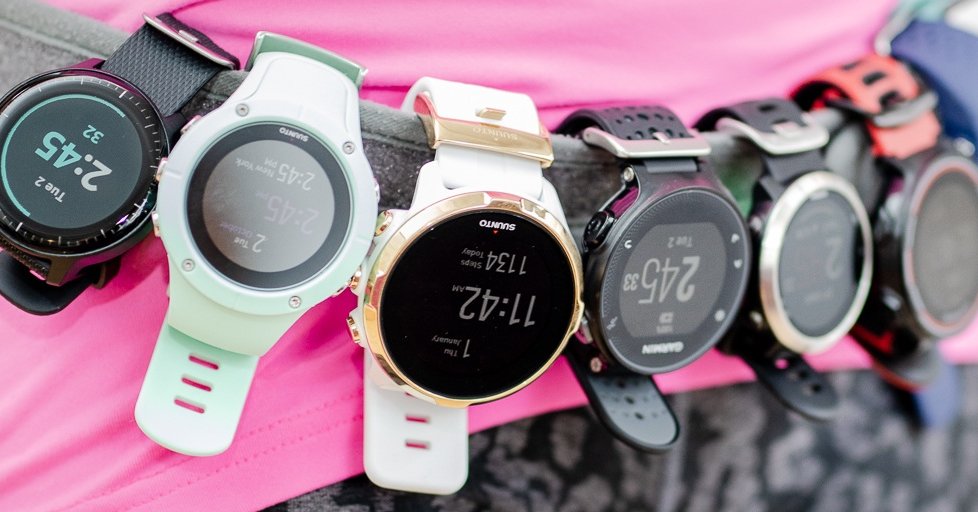 Welcome to the Running newsletter! Every Saturday morning, we email runners with news, advice and some motivation to help you get up and running. Sign up here to get it in your inbox.

Good morning runners! I have three things I want to put into your brain for breakfast today, so let’s get to it.

Why is your GPS watch not 100 percent accurate?

If you’ve ever run a race with a GPS watch, you know that the distance on your watch is rarely an exact match for the advertised course distance. Amy Roberts just wrote a GPS running watch guide for Wirecutter, a New York Times company, so I asked her about it.

She said there are three big reasons.

First, while a GPS watch can be a wonderful tool, “it’s not perfect. If you think about it, this little tiny thing on your wrist is acquiring signals from outer space and using that to geolocate you,” she said.

Second, unless you are running a race in the exact same way it was measured, you will run longer than the race distance. That is, assuming it’s a USA Track & Field certified race, the official distance is mapped by following the shortest possible route, at the inside of every turn.

“As a human being you are probably not being that accurate,” Roberts said. You’re weaving around runners in a crowded race or going to the edge of the pack around a turn.

And third, if you’re running in a city with a lot of tall buildings, or in a place with a lot of tree cover, satellites aren’t always going to be able to pick you up, which means the measurement won’t be as accurate (that’s one of many reasons I don’t use a GPS watch, especially now while running mostly on trails).

The guide also breaks down how you can make your GPS watch more accurate, and moves watch makers are making to increase accuracy. Even as someone who doesn’t wear one, I found the whole thing fascinating (and my mom used it to pick her new GPS watch).

Can you run a lot of marathons in a short period of time?

The Times’s writer Talya Minsberg ran both the Chicago and New York City Marathons this year even though the marathons are less than one month apart. She talked to other people who do multiple marathons in a short period of time.

I’m one of those people. In 2016, I ran a 50K and two marathons within a two-month period. Tomorrow, I’m running the Philadelphia Marathon six weeks after running a 50K. I asked my coach David Roche about it.

“It’s doable from a completion perspective, but not from a top performance perspective unless an athlete has a genetic predisposition that allows them to recover rapidly like Yuki Kawauchi,” he said. “Injury-wise, a single stimulus like a race is unlikely to cause injury on its own, since most injuries are stress injuries. It’s the training before and after that may cause an injury in conjunction with the race stimulus. For most athletes, it requires backing off training to such an extent that top performance is not possible.”

To his point, I’m not trying to set a new personal record tomorrow. The Philadelphia Marathon was my first full marathon, and it’ll also be my 10th. I thought it’d be a nice way to round things out for the end of the year.

And if you think Minsberg and I are extreme, we’ve got nothing on runners who do things like the Dust Bowl Series. They run five marathons in five states in five days.

Happy Thanksgiving to our American readers!

One of the great things about running a marathon this Sunday is that the post-race feast will roll into Thursday — and I’m hosting this year. I asked my guests to bring more pies than we’ll need so I can have leftovers (and I’m using Melissa Clark’s guide on How to Roast a Turkey). I’ll also be doing a Turkey Trot. If you want to dress up for your local Thanksgiving weekend race, you still have time: both Brooks and Swiftwick are selling turkey-themed socks. Goodr has made Thanksgiving-themed running sunglasses, too.

Mark Remy of Dumb Runner has made a handy-dandy bingo card runners can use this Thanksgiving. My only edit would be to move “running will ruin your knees” to the center square — because we’re all going to get that.

And in honor of the first snow of the season in the New York area this week, here’s a guide to the best winter running tights.

More health and fitness news from The Times

I was never an athlete. Then I found running.

How a low-carb diet might help you maintain a healthy weight.

Too much caffeine may stress the heart.

Jen A. Miller (@byjenamiller) is the author of “Running: A Love Story.”