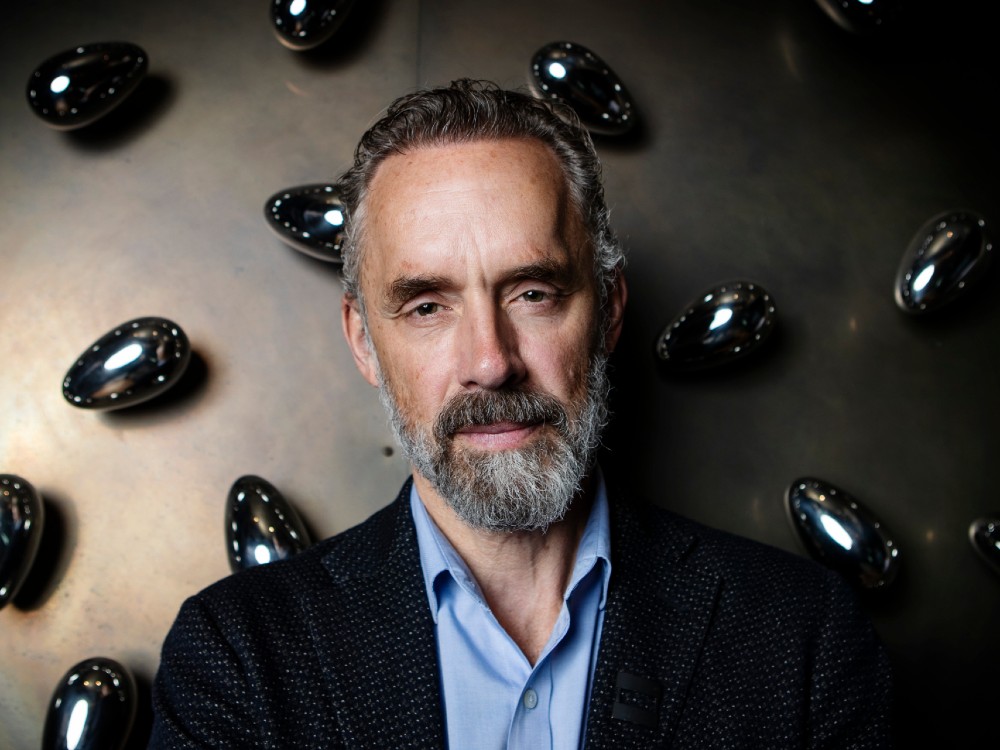 In the wake of news that Jordan Peterson spent eight days in an induced coma in Russia to overcome a physical dependency on a benzodiazepine drug, questions have been raised about the nature of this commonly prescribed drug, its symptoms and the best way to treat withdrawal. In a video and transcript provided to the National Post, the psychologist’s daughter, Mikhaila, said that her father was initially prescribed a low dose of a benzodiazepine a few years ago for anxiety, but he only developed a physical dependence on the drug after his dose was increased last April following his wife’s terminal cancer diagnosis. She said Jordan was misdiagnosed at several hospitals in North America and “nearly died several times” before his family made the decision to fly him to Russia for emergency treatment. Mikhaila’s account has raised questions about the difference between physical dependence and psychological addiction, side effects associated with benzodiazepines, and potential treatments. Here’s everything you need to know about the drugs.

Benzodiazepines are prescribed for anxiety or as sleeping aids. They include diazepam, lorazepam, alprazolam and clonazepam. They are commonly referred to as benzos or tranquillizers, and well-known brand names include Valium, Ativan and Xanax.

While benzodiazepines can effectively treat anxiety and insomnia, it is not recommended that they are taken long-term as a physical dependency can develop in just two weeks. “Once they become physically dependent upon them, anytime that you try and stop them, you’re going to have a rebound of the prior symptoms,” said David Crockford, a psychiatry professor at the University of Calgary. “When you try and taper them or stop them, people will notice a worsening of their prior anxiety that will come on.” While the recommendation is that they’re used only in the short term, a lot of people end up on them for longer because of their effectiveness.

Is there a difference between drug addiction and physical dependency?

While colloquially the terms are often used interchangeably, there is a difference, though it’s not a clear line. The National Institute on Drug Abuse defines addiction as “compulsive drug use despite harmful consequences.” This includes failure to meet work and social obligations and risky behaviour to seek out more drugs. Physical dependence is when your body adapts to a drug, develops tolerance and experiences physical and mental withdrawal symptoms when trying to come of the drug. Physical dependence can develop even when someone is taking a drug exactly as prescribed, which is the situation Mikhaila described.

What is a paradoxical reaction?

Mikhaila said her father experienced a “rare but not unheard of” paradoxical reaction, “meaning the benzos did the opposite of what they’re supposed to do.” A 2004 review published in the journal Pharmacotherapy found that paradoxical reactions to benzodiazepines prescribed for sleep problems occur in less than one per cent of patients. Mikhaila did not specify what kind of paradoxical reaction her father experienced, but if she was referring to increased anxiety, the effect may actually have been caused by growing tolerance to the drugs, Crockford said. “As you develop physical tolerance, you require either a higher dose to get the same effect of what you saw before, or essentially people just start getting a breakthrough of all their anxiety symptoms,” he said. “That’s essentially what tolerance means.”

Mikhaila said her father’s worst symptom was akathisia — “an incredible, irresistible restlessness, and an inability to sit still.” Crockford said this movement disorder is commonly a side effect of antipsychotic drugs and he didn’t know of any benzodiazepine cases. It’s also hard to differentiate from anxiety, so it’s possible Jordan’s symptoms were a result of growing tolerance to the drug.

What are common symptoms of benzodiazepine withdrawal?

What are common treatments for a physical dependency?

“Generally, the recommended approach is a gradual detoxification from the benzodiazepines, done on an outpatient basis,” Crockford said. The Ashton Manual, a well-known tapering technique, recommends reducing the dose by five to 10 per cent every two to four weeks, which means it could take as long as a year to come off the drug. “Every time there’s a taper, there will be more experience of anxiety and withdrawal symptoms from it,” Crockford said.

What about a medically induced coma?

Mikhaila said her father was flown to Russia and placed in a medically induced coma because doctors there have “the guts to medically detox someone from benzodiazepines.” Crockford said a medically induced coma has been tested for rapid detox from opioids, but it had much higher mortality rates so the Canadian Society of Addiction Medicine recommended against it. He is not aware of any cases of it being used for rapid detoxification from benzodiazepines. “Likely, it would have the same potential risk,” he said. “Most people would not recommend a detox through a general anesthetic.”