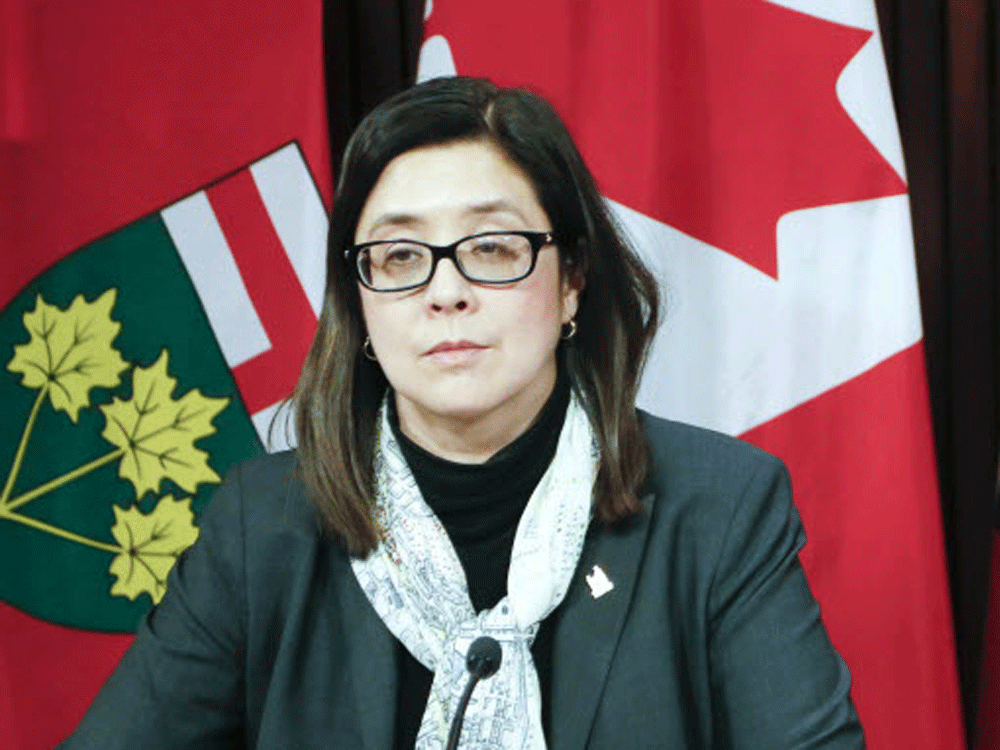 Toronto’s chief public-health official has won the right to intervene in a court dispute over vaccinating a divorced couple’s children, a rare step Dr. Eileen de Villa says was necessary to combat dangerous misinformation about vaccines.

The city’s medical officer of health (MOH) now has lawyers taking part in an appeal slated for September, after an earlier arbitration decision ruled it was better for the two children not to be immunized.

The health department’s request to intervene came in the midst of the COVID-19 pandemic, where wide adoption of vaccines, when they become available, is considered crucial to ending the crisis.

De Villa has become a familiar face as one of the experts holding daily, televised briefings on the coronavirus.

Her “interest in this appeal is informed in part by a rising threat to public health,” the department argued in written submissions. “A serious challenge for public health officials today is the proliferation of misinformation surrounding the utility, efficacy and safety of vaccinations.”

Read More:  What to know about oxycodone