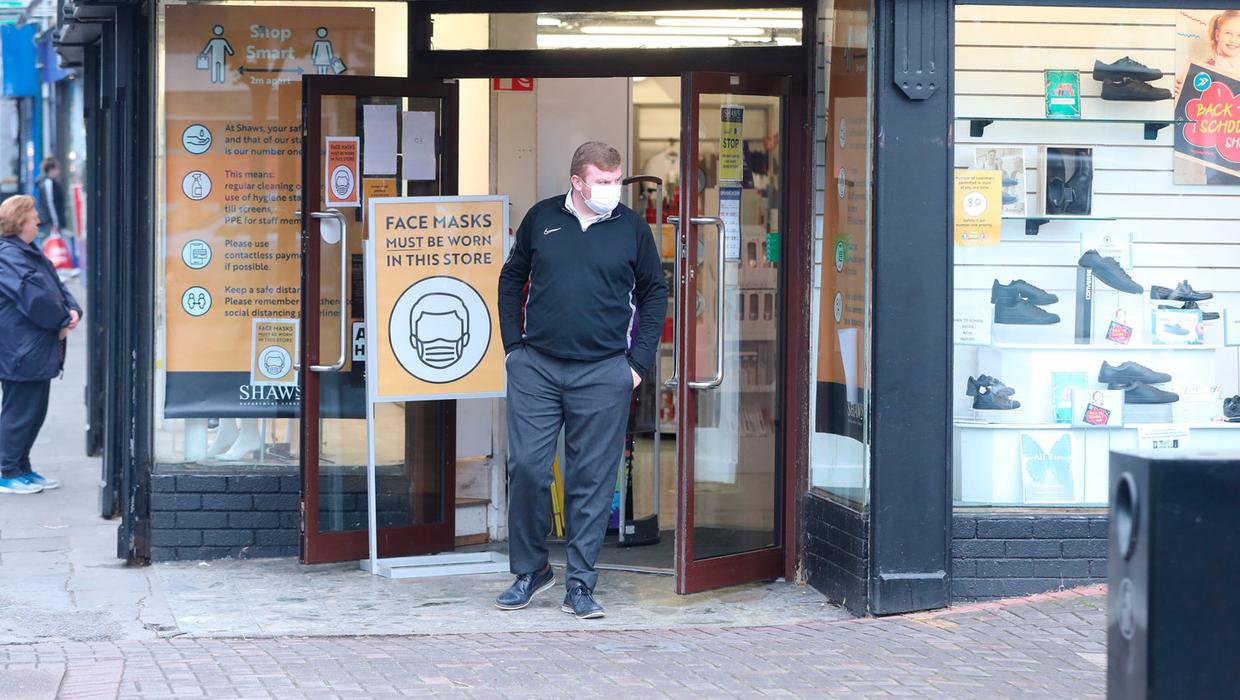 Recent advice from the World Health Organisation suggests the coronavirus pandemic will not hit seasonally like the influenza virus, but is a one-off wave of human illness. One only has to look at the two countries worst affected to see this pronouncement in action. America is in the middle of high summer. Brazil endures its pandemic in winter. One advantage to living in the northern hemisphere is that we can get a good inkling and advance warning each year as to how the seasonal flu might be by watching how it is during the Antipodean or South American winter months. This year, the news is good. Australia issues fortnightly flu updates and despite a high start at the beginning of winter, the latest bulletin confirms a lower number of cases than average since the middle of March. Social distancing rules work against more than just coronaviruses. This is welcome news for those of us gearing up for a northern winter, but we still need to aim for record vaccination levels in the months ahead.

Paris isn’t a happy city this summer. Bastille celebrations without any sort of mob in July proved a damp squib. Hoteliers were reporting room occupancy rates of less than 30pc going into the traditional French city holiday period of August. If green eco-warriors get their way, future winters mightn’t get much better. Outdoor cafe culture is an all-season activity in France. Parasols are sturdy, canopies are well-built and glass barriers are erected to keep bitter winds from cooling the steak frites. The latest targets of cheerless ecologists are patio warmers and heated terraces. They are set to be banned by Madame Pompili, former Green party member, and now Mr Macron’s new Minister of Ecological and Solidarity Transition. Green activists view outdoor heating as a wasteful use of finite resources such as gas and electricity. Restaurateurs invested millions in making outdoor spaces more comfortable when cigarettes were banned indoors just over a decade ago. With winter dining schedules set to go up in smoke, after a dreadful Covid-19 summer, the government has agreed to hold off the heater ban until this winter is over. Might France’s cooling off provide a new opportunity for our Aran sweater industry? Irish knitwear might save Parisian hides.

As Mayor of London, Boris Johnson’s transport mission was all about buses. He declared war on the big bendy ones blocking the city’s streets and arranged for most of them to be exported to Malta. Now as prime minister, he has come up with the daft notion of allowing GPs to prescribe bicycles. Patients who already have a bike in the shed can apply for one of Boris’s 50,000 repair vouchers which will give you £50 to spend on repairing punctures, oiling the chain, or fitting a night-time dynamo. Those without bicycles may be able to access a stock of Boris bikes that will be allocated to doctors’ surgeries in areas of the country deemed to have poor health. With certain health conditions, patients can ask their GP for the lend of a bike, peer support and advice about joining a cycling group. If the doctor is happy with your progress, he or she may decide to prescribe the bicycle for you permanently. Some of Boris’s friends are less than impressed. How come he has been cycling his bike around London for 20 years, yet still manages to tip over the obesity scales? An old girlfriend seems to have the answer. Many of his cycling sojourns are to source sausages, chips or pizza.