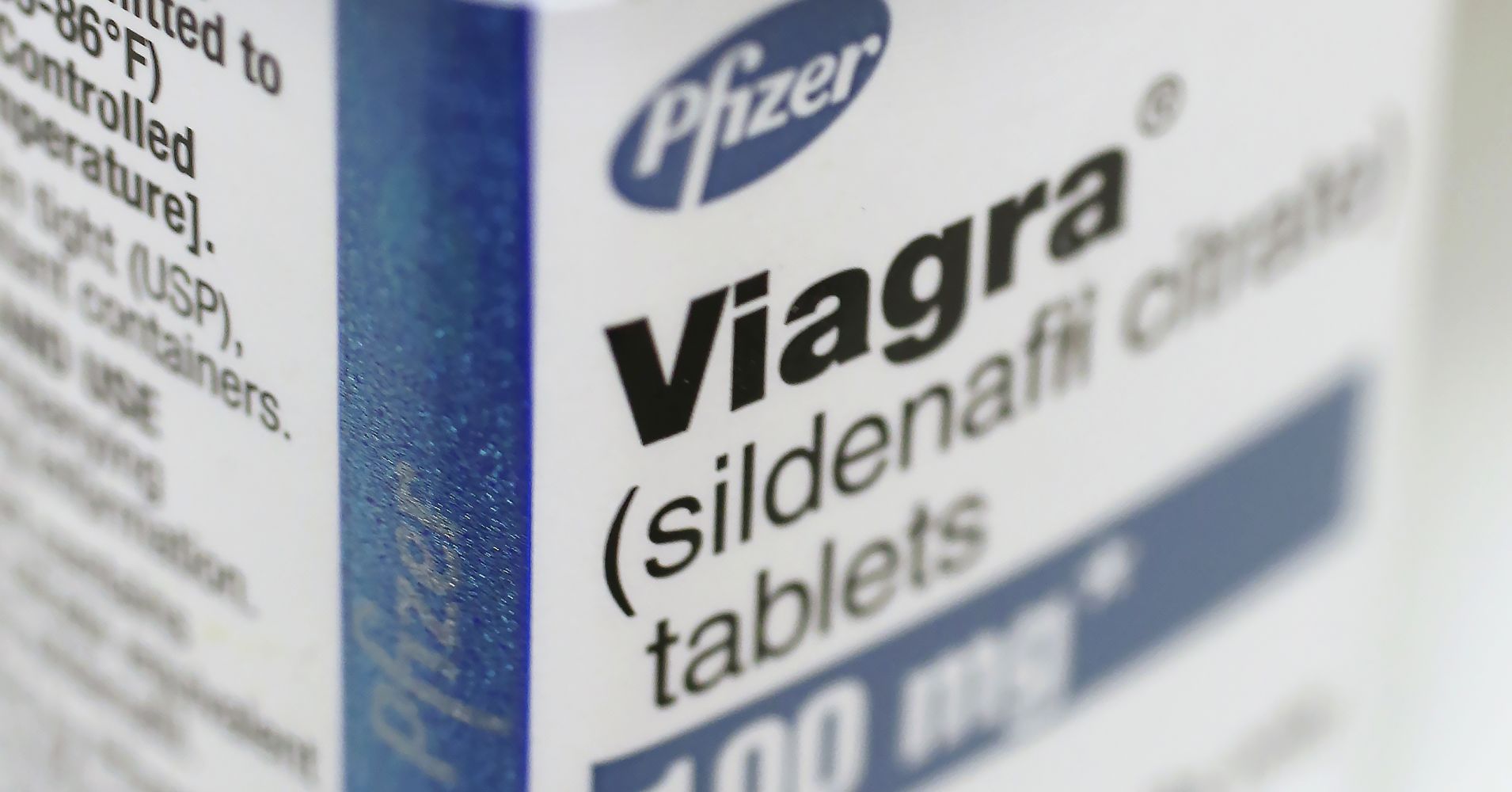 The earnings report marks Bourla’s first since becoming CEO on Jan.1, succeeding Ian Read. The company announced plans to shuffle the company’s senior management team in October and has been trying to bulk up its pipeline of drugs and therapies, especially in oncology, ahead of impending patent expirations.

Shares of Pfizer improved Tuesday after the company discussed on an earnings call its cancer drug portfolio and success with biosimilars.

Pfizer’s blockbuster drug Lyrica, which is expected to face generic competition later this year, brought in sales of $ 1.32 billion.

Shares of Pfizer have fallen more than 9 percent this year. The stock price has risen more than 1 percent during the past 12 months.