A third of American hospitals and imaging centers are already implementing artificial intelligence, machine learning or deep learning in radiology.

About another third plan on adopting it within the next two years, according to respondents to a survey, the results of which were recently released by an industry research organization.

The survey of 207 imaging leaders and professionals, conducted by healthcare data and analytics firm Definitive Healthcare from October through December, found that the use of AI was seen as “highly valuable” in enhancing patient care and business operations. The survey was Definitive Healthcare’s first study of AI use in imaging. 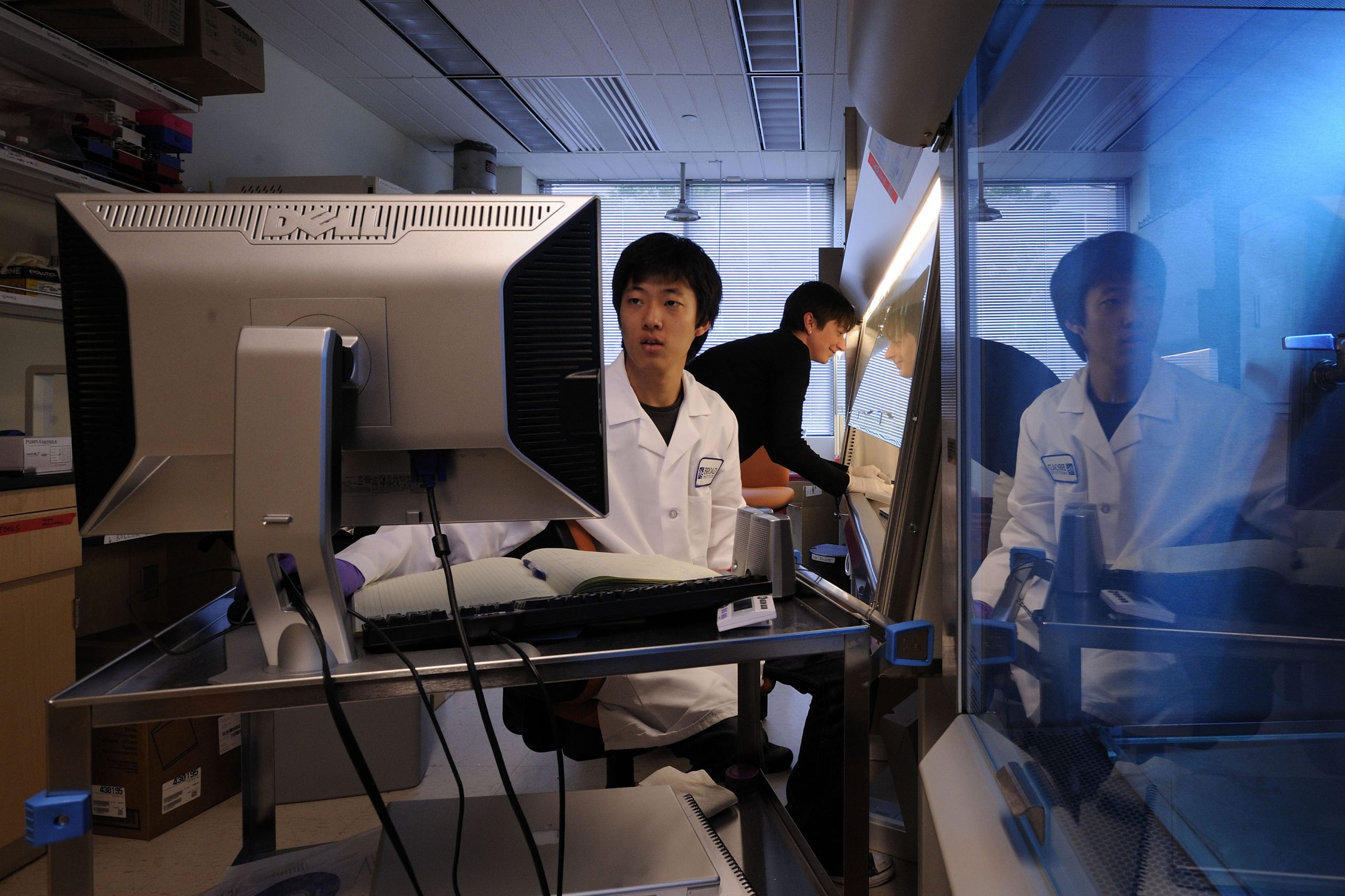 A majority of respondents (57.3 percent) say they believe that AI will have the greatest impact on patient care by improving the accuracy of medical diagnoses and clinical outcomes. AI technologies were also seen as offering operational improvements, faster diagnoses, early detection and improvements in the quality of existing imaging techniques, such as MRIs.

Imaging centers use AI slightly (2.8 percentage points) more than hospitals, possibly because their primary focus is on diagnostics and because they may be more willing to risk using a new technology, according to the study.

Current users of AI in radiology overwhelmingly (93 percent) use it in computer-aided image detection for diseases.

Read More:  Studies of Deadly Flu Virus, Once Banned, Are Set to Resume

“The widespread interest in these technologies, successful use cases, and continued research and development will likely result in rapid growth and implementation for AI [in relation to imaging] in the near future—particularly as these technologies become more widely-accessible over the next few years,” said Jason Krantz, CEO of Definitive Healthcare.