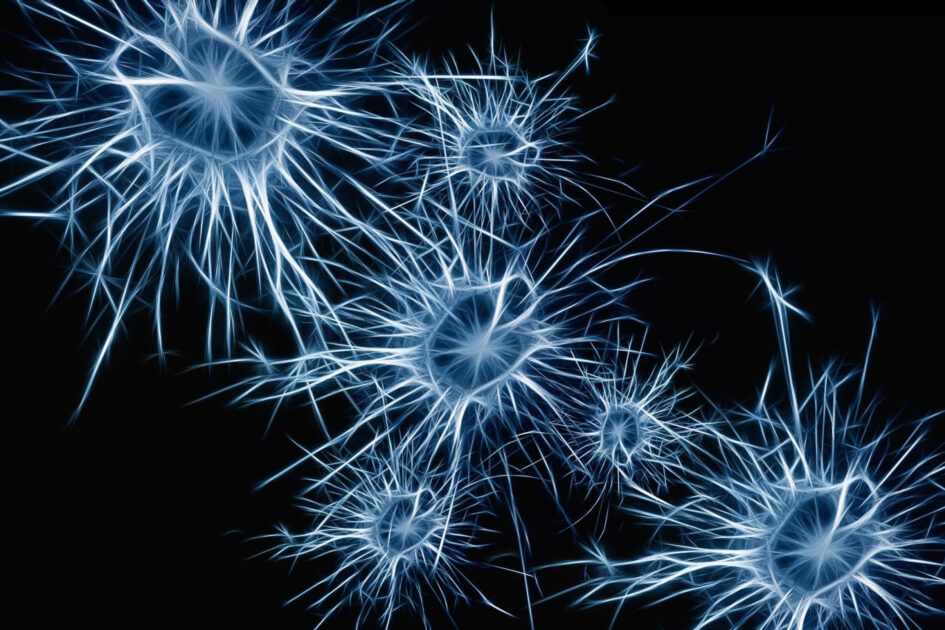 An experimental medication that was recently shown to slow the progression of the neurodegenerative disease amyotrophic lateral sclerosis (ALS) has now demonstrated the potential to also prolong patient survival. The findings come from a clinical trial conducted by investigators at the Sean M. Healey & AMG Center for ALS at Harvard-afilliated Massachusetts General Hospital (MGH) and Amylyx Pharmaceuticals, Inc., the company that manufactures the medication.

Amylyx developed AMX0035, the investigational neuroprotective therapy evaluated in the CENTAUR trial and designed to reduce the death and dysfunction of motor neurons.

ALS, a degenerative condition without a cure, attacks brain and spinal cord nerve cells to progressively affect individuals’ ability to move, speak, eat and even breathe. The new results, reported in the journal Muscle and Nerve, provide additional proof of the benefits that patients with ALS may experience when taking the oral drug called AMX0035, which is a combination of sodium phenylbutyrate and taurursodiol. These components target oxidative stress within nerve cells’ energy-producing mitochondria and protein-processing endoplasmic reticulum to help prevent neurodegeneration.

In the CENTAUR trial, 137 participants with ALS were randomized two-to-one to receive AMX0035 or placebo. Recently, investigators demonstrated that AMX0035 slowed ALS disease progression over six months, with impacts on various activities of daily living such as a patient’s ability to walk, talk, use utensils or swallow food. Patients who completed CENTAUR were eligible to participate in an open-label extension (in which all patients received AMX0035) aimed at assessing the long-term safety and efficacy of the medication.

Read More:  Will one clonazepam get you high

“These findings are an important step forward because, in this trial, early treatment with AMX0035 was associated with longer survival in people with ALS,” said the study’s leader Sabrina Paganoni, investigator at the Healey & AMG Center for ALS and assistant professor of physical medicine and rehabilitation at Harvard Medical School and Spaulding Rehabilitation Hospital. “These results provide substantial evidence supporting the role of AMX0035 for the treatment of ALS. Next steps will depend on ongoing discussions with regulatory agencies.”

Senior author Merit Cudkowicz, director of the Healey & AMG Center for ALS at MGH, chief of Neurology at MGH, and the Julieanne Dorn Professor of Neurology at Harvard Medical School, added, “This is one of the first studies to show effect on both function and survival. We are hopeful that this is just the beginning of many new treatments for ALS.”

The trial was a collaboration among the Healey & AMG Center, Amylyx Pharmaceuticals, Inc., the ALS Association, ALS Finding a Cure, and academic partners such as the Northeast ALS Consortium (NEALS), the MGH Biostatistics Center, and the Barrow Neurological Institute.