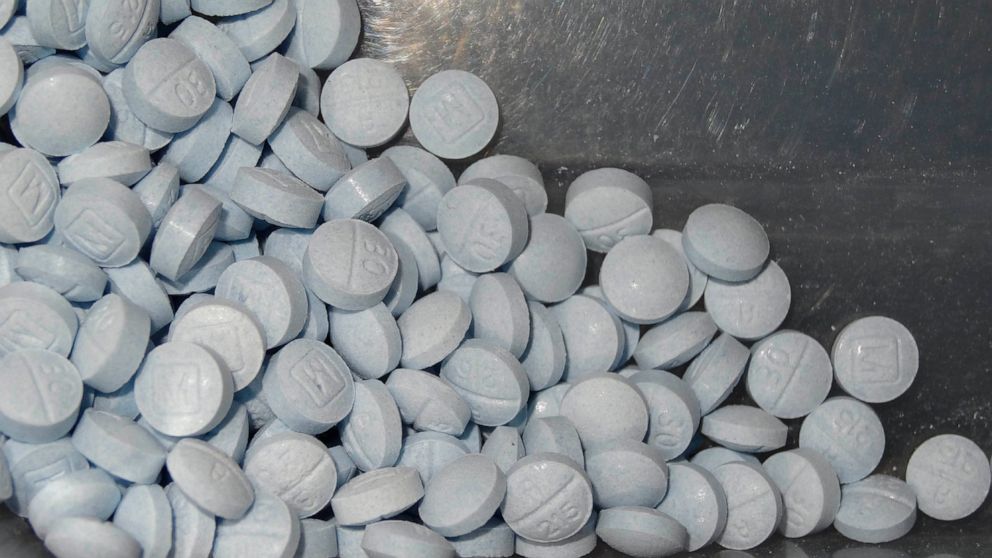 A new analysis shows accidental overdoses contribute to 90% of all U.S. opioid-related deaths

Accidental overdoses cause 90% of all U.S. opioid-related deaths while suicides account for far fewer of these fatalities than previously thought, a new analysis published Tuesday suggests.

Rising use of heroin and illicit, highly potent synthetic opioids including fentanyl has likely contributed to the unintentional death rate, which surged nine-fold between 2000 and 2017, the researchers said. Opioid suicides also went up during that time but their share of all opioid-related deaths shrank.

The study was led by U.S. government researchers who analyzed death certificates for people aged 15 and older. They found that suicides accounted for 4% of all opioid-related deaths. By contrast, a 2018 article in the New England Journal of Medicine estimated that at least 20% to 30% of those deaths are suicides

That estimate came from a review of studies and emergency department data, less accurate than death certificates, said Dr. Mark Olfson, a Columbia University psychiatrist and co-author of the new analysis.

Knowing that most overdoses are accidental “puts the primary focus of care more squarely on the patient’s addiction,” although doctors should still evaluate their mental health, too, Olfson said.

Dr. Marie Oquendo, a University of Pennsylvania psychiatrist and co-author of the 2018 article, called the new analysis an important effort to firm up the numbers.

The study was published Tuesday in the Journal of the American Medical Association.

Suicides and opioid overdoses have sometimes been lumped together as “deaths of despair” that have contributed to recent decline in U.S. life expectancy. But, said Olfson, “The new findings indicate that opioid overdose and suicide are not as strongly tied as we had imagined.”

Guns, not overdoses, are the leading method of suicide in the United States.

Authors of both reports noted that establishing a death as suicide can be difficult and often relies on medical examiners trying to discern intent. Medical examiners’ training and resources vary widely.

The Associated Press Health and Science Department receives support from the Howard Hughes Medical Institute’s Department of Science Education. The AP is solely responsible for all content.