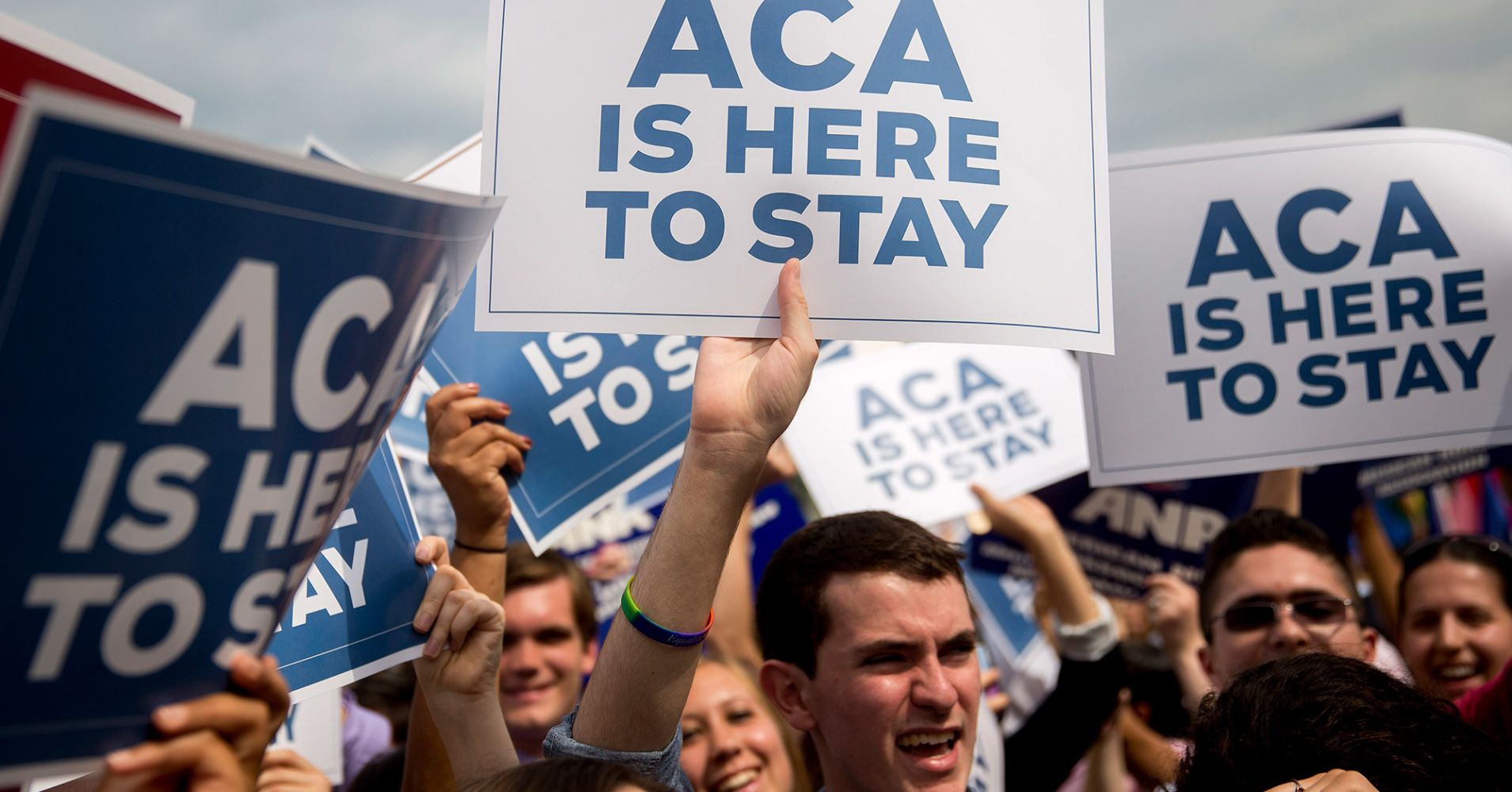 A federal judge in Texas who recently declared the Affordable Care Act unconstitutional has stayed his ruling to allow for appeals.

That means “Obamacare” remains in effect while litigation continues.

In a ruling issued Sunday, Judge Reed O’Connor in Fort Worth wrote that he stands by his earlier conclusion that the entire law is invalidated by congressional repeal of its fines on people who remain uninsured, like a house of cards collapsing.

However, because “many everyday Americans would … face great uncertainty” if that ruling were immediately put into effect, O’Connor issued a stay to allow for appeals.

Read More:  Global Health: ‘From Nothing to Gangbusters’: A Treatment for Sickle-Cell Disease Proves Effective in Africa