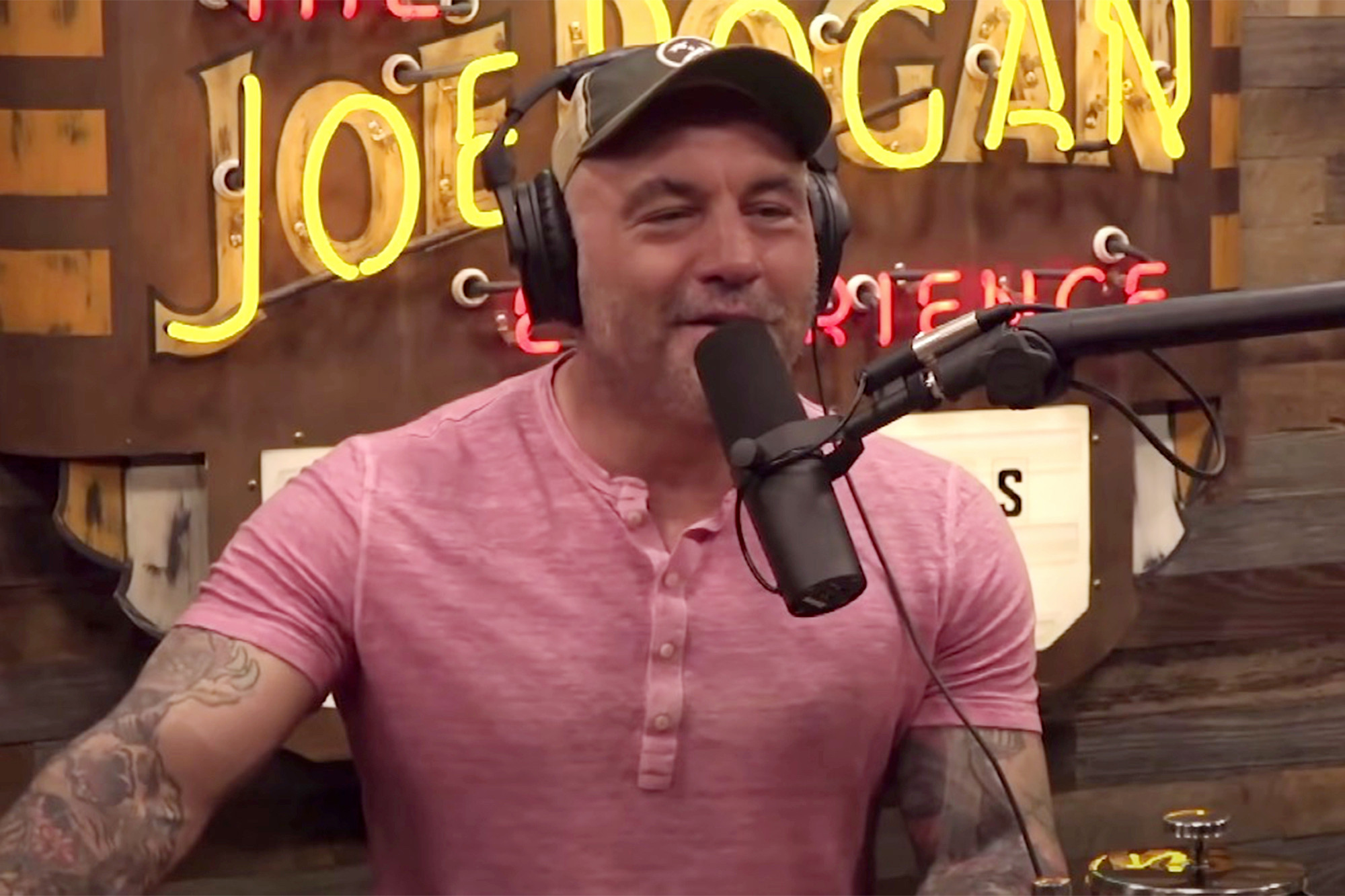 When it comes to healthy, younger people, Joe Rogan says getting a COVID-19 vaccine isn’t even worth a shot — despite advice from the CDC and medical experts saying otherwise.

Rogan made the claim on the April 23 edition of his highly popular Spotify podcast, “The Joe Rogan Experience,” according to Media Matters.

In the clip, Rogan says that the “vulnerable” should get the vaccine — and that he’s encouraged others to get it as well.

However, when discussing the young and healthy — specifically those around that early 20s age range — he later adds, “Look, don’t do anything stupid, but you should take care of yourself. You should — if you’re a healthy person, and you’re exercising all the time, and you’re young, and you’re eating well, like, I don’t think you need to worry about this.”

Pfizer’s vaccine has been approved for those older than 16, while Moderna’s is approved for individuals at least 18 years of age. The Food and Drug Administration hasn’t approved any COVID-19 vaccine for those under 16, although vaccine trials have begun on infants and teens. For children, the risk of COVID-19-related death is rare, with Media Matters adding that 296 children have died from the disease in the US as of April 22.

Read More:  Be careful of assigning the diagnosis of ADHD to young children just entering school

Rogan also brought up the topic of children getting vaccinated, adding that his own two kids had very mild COVID infections. “We’re talking about something that is not statistically dangerous,” he said.

It’s a hot-button issue that’s seen plenty of disagreements, but Rogan isn’t a stranger to controversy. Spotify has reportedly been removing episodes of his podcast — including up to 42 interviews with figures such as Proud Boys founder Gavin McInnes — and those with controversial subject matters.