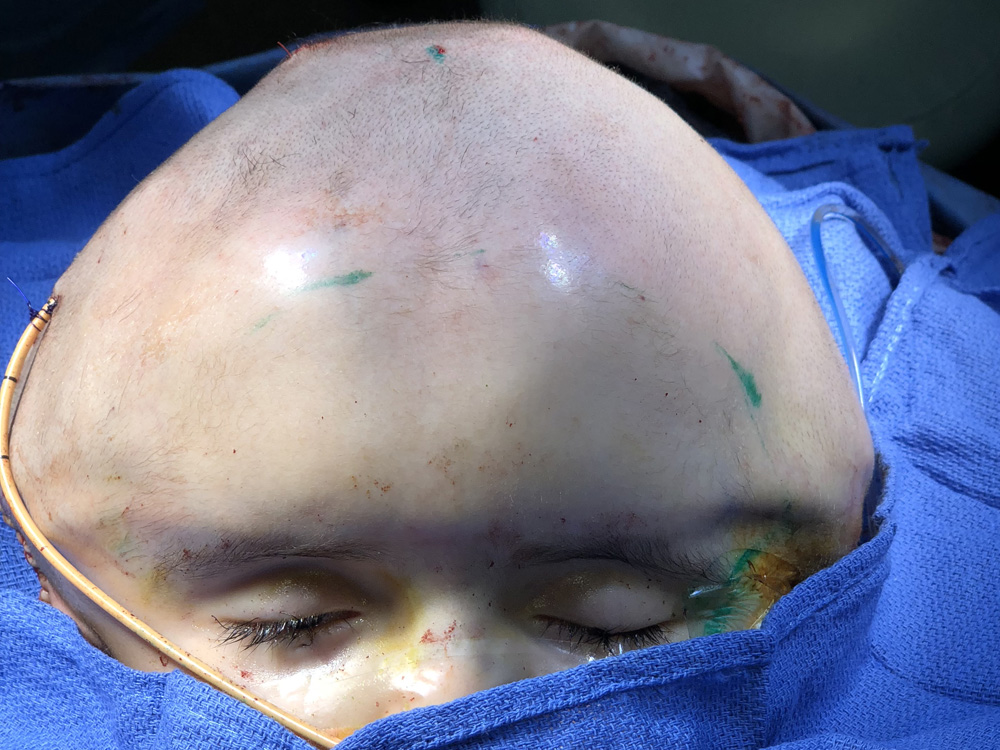 On Nov. 5, a pediatric team led by Dr. Alexander Weil and Dr. Daniel Borsuk performed a 12-hour operation on a two-year-old girl with hydrocephalus at Montreal’s CHU Sainte-Justine hospital. They cut into the child’s scalp from ear to ear, removed her skull in pieces, drained nearly two litres of fluid from her brain and then pieced her skull back together, like a child’s wooden jigsaw puzzle, reconstructing her head to make it smaller. Watch the above video to see how they pulled off the groundbreaking operation and read the full feature read the full feature.

Comments
Share your thoughts
Browse a magazine or website dedicated to health and you’ll often hear that familiar commandment: take your supplements! And with good reason: minerals and vitamins play an important role in …
Canada has one of the highest prevalence rates of multiple sclerosis (MS) in the world. Each person experiences disease onset and progression in a different way.
It is one of the great successes of modern medicine that certain diseases, such as multiple sclerosis (MS), that once had no viable treatments now have a variety of therapies …
Multiple sclerosis (MS) is an unpredictable disease that can have a profound impact on a person’s ability to earn a living.
EXCLUSIVE: Surgeons removed a two-year-old’s massive skull and put it back together like a puzzle, giving her a smaller head — and hope at a normal life. (Warning: graphic images)
Tristin Hopper: In the hands of a food bank purchaser, your $ 1 is going to help many more people than a can of discarded string beans
Quebec Premier François Legault said there is no ‘social acceptability’ for Alberta oil. Well, what if Alberta decided there was no ‘social acceptability’ for cheese curds and Cirque de Soleil?
Icelanders believe in fairies, Spaniards set charging bulls loose in their streets and North Americans tip