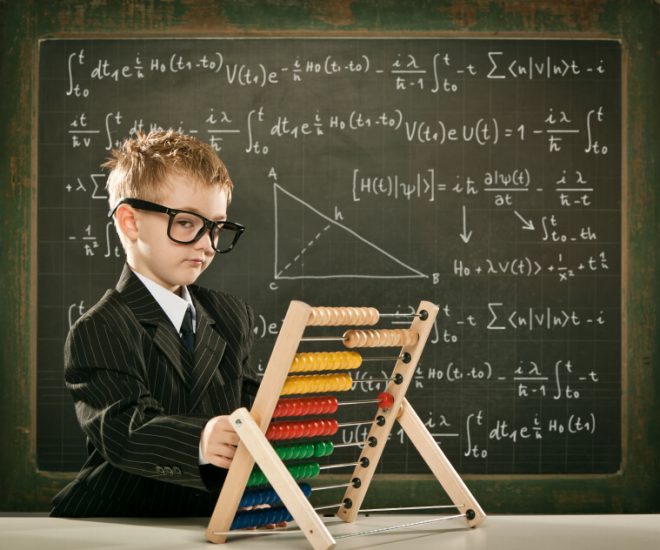 The purpose of this article is to put forward some ideas to help with the teaching of addition.

Combining groups of physical objects: for many students, this is their most basic experience of adding up. This process normally involves collecting two sets of objects, then counting how many objects there are in total. (For example, by building two towers of cubes, and then counting up every single block.) For many, this method can be too involved, particularly for those students who present attention deficit disorder. If the child cannot hold their attention for the whole of the activity, blocks will be put awry, towers will end up with additional blocks, blocks will get mixed up, and at the end, the wrong answer is arrived at. The length of the process means that if your child does not master the concept quickly, they are not likely to make progress at all. In addition, it is difficult to extend this process into a calculation that can be approached mentally: for example, try to imagine two large sets of objects in your head, and then count them all up. Even for adults, this is nearly impossible.

Simple drawings: jottings are a more useful alternative to the process described above. Write out the addition problem on a sheet of paper, and next to the first number, jot down the appropriate number of tallies (for instance, for the number 4, draw 4 tallies). Ask your student to predict how many tallies you will need to draw by the other number in the problem. When they come to the correct answer, ask them to draw the tallies. To finish with, ask how many tallies they have drawn altogether. This method is a much easier way of bringing together 2 groups, is less likely to be subject to mechanical error, and is better suited to students with poor focus. It also encourages the child to associate between what the written sum actually says, and why they are drawing a certain number of tallies.

Read More:  rX My Heart and Hope to Die

Counting on: this is a technique based around your student’s capacity to say number names. When your child has reached a stage where they know how to count to five, start asking them questions like, “what number is 1 more than…” (eg. what comes after 2 when we count?) This is actually equivalent to answering an addition problem of the type 2+1, but helps to connect the ideas of counting and addition, which is very powerful. This technique gets your student ready to use number squares and gives them the confidence to answer problems in their mind. The method can also be made more difficult, by asking, “what number is 2 more than…” When your child can confidently respond to such problems out loud, show them the question written down, and explain that this is the same as the problem you had been doing before. This will help the child to see addition and counting as fundamentally related, and that this new problem is actually something they have met before.

Playing board games: this activity can be both a mathematical learning experience as well as a pleasant pastime. Games that require a counter to be moved around a board do a lot to encourage children to count on. If the board has numbers on it, the child is able to see that the action is similar to counting out numbers aloud, or using a number line. Make a point of remembering to draw attention to the relationship between using board games and addition.

Learning number facts: usually, we rely on number facts learnt by heart to help us answer addition problems. In a nutshell, we do not have to figure out the answer to 7 and 10, we simply remember it. Having the ability to recall addition facts allows us to tackle simple maths tasks confidently. Improve your student’s knowledge of known number bonds by singing nursery songs that tell stories of number. Take part in the game of matching pairs with the student, where the point of the game is identify the location of the question (for instance, 7+8) and the corresponding answer from a set of cards all turned face down. Create a set of flashcards with simple addition facts written on them, look at the cards one at a time, and ask the student for the answer, giving a good deal of applause when they give the right answer. When they are confident, expand the number of facts. Games will prevent your child perceiving addition as dull, and will build confidence.

Addition printables and worksheets: Practise makes perfect – and the right style of practice also lends more confidence. By utilizing simple worksheets, aimed towards your student’s ability and attention span, you are able to significantly improve your child’s ability with addition, both orally and written down. There are plenty of free internet sites that offer worksheets that help with the teaching of adding up, but it does matter what adding up worksheets you use. Ensure that the worksheets are aimed at the right level, being neither too difficult nor too easy, and are of the correct length to maintain the student’s interest. You should be attempting to present questions that foster their recollection of number facts, along with a scattering of sums involving some calculation. On the occasions that the student is successful, use the opportunity to give them a lot of praise; when they make a mistake, do not appear frustrated, but briefly explain their mistake. Using adding up worksheets in a considered way can really boost your student’s ability.