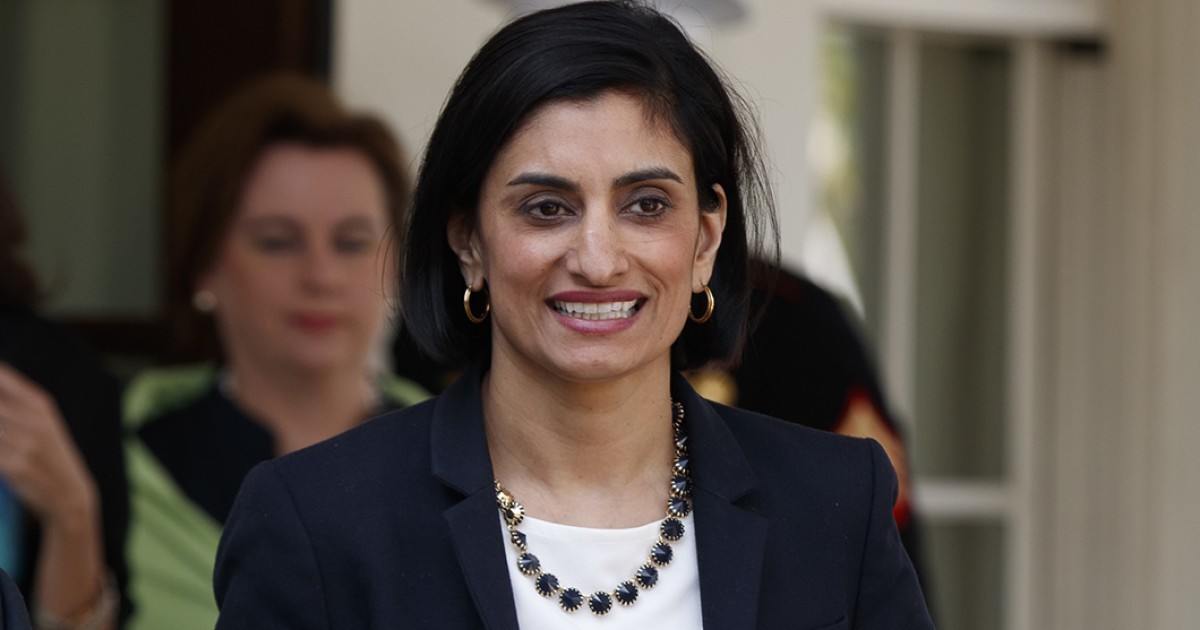 The Trump administration has approved plans in Maine and Michigan that would require certain Medicaid enrollees work as a condition of staying enrolled in the program.

“Christmas came early for these Governors & we are proud to support local innovation all across this great country!” tweeted Seema Verma, the administrator at the Centers for Medicare and Medicaid Services, of the proposals she approved.

The CMS sleigh has made deliveries to Kansas, Rhode Island, Michigan, & Maine this week to drop off signed #Medicaid waivers. Christmas came early for these Governors & we are proud to support local innovation all across this great country!

CMS approved the requests from the states on Friday, just a couple of weeks before each state is set to have a Democratic governor sworn into office. The request to add work requirements to Medicaid came under the current Republican governors in each state, and they’re opposed by Democrats.

Under the plan, poor people will need to work, volunteer, or take classes at least 80 hours a month to continue receiving Medicaid coverage, which is paid for by the government. People undergoing treatment for addiction and for caregivers, among other groups, are exempt from the requirements.

Maine and Michigan join five other states with similar plans, including Arkansas, Kentucky, Indiana, New Hampshire, and Wisconsin. Several other states have applied to join that list, including Virginia.

The Trump administration has encouraged states to ask for work requirements, saying that Medicaid should serve as a program that helps move people out of poverty.

Read More:  Best Tips to Get in Shape - Workout Program

Republicans and Democrats disagree about the purpose of Medicaid. Under Obamacare, states were allowed to expand it to people making less than roughly $ 17,000 a year, regardless of whether they worked or had a disability. Previously, Medicaid in most states covered pregnant women, people with disabilities, people in nursing homes, and children, all of whom members of the Trump administration and conservatives say should remain the focus of the program.

Michigan has already added the Medicaid expansion but it has been held up in Maine by GOP Gov. Paul LePage, who will be leaving office in January.

Critics say people will be unable to keep up with the reporting requirements and will become uninsured. In Arkansas, the only state where the work requirement has been carried out, 17,000 people lost Medicaid after failing to work or to report that they had worked for three consecutive months. A lawsuit has been filed to challenge the provision.