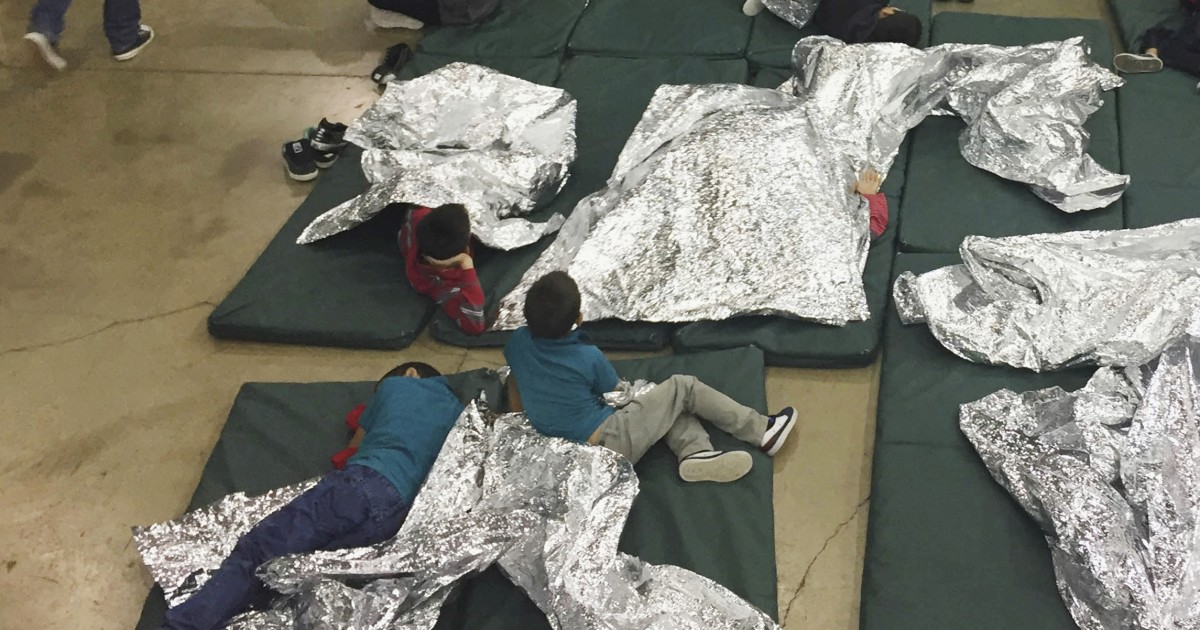 U.S. Customs and Border Protection will reconduct medical checkups on all the migrant children in its custody and review its policies on caring for individuals under the age of 10 after an 8-year old Guatemalan child died on Monday.

The agency is also coordinating with U.S. Immigration and Customs Enforcement to determine whether additional transportation options are available to “relieve capacity issues in Border Patrol stations,” it said in a statement.

“This is a tragic loss. On behalf of U.S. Customs and Border Protection, our deepest sympathies go out to the family,” Commissioner Kevin McAleenan said.

The migrant child was the second to die while in government custody this month and the issue has refocused attention on the Trump administration’s immigration policy. After the recent death of a 7-year-old Guatemalan girl, the Department of Homeland Security Secretary defended its handling of the situation and Secretary Kirstjen Nielsen called it a “very sad example of the dangers” of the journey to the U.S.-Mexico border.

In the latest case, the 8-year old Guatemalan national and his father were taken into custody on Dec. 18 near El Paso, Texas. The child, identified as Felipe Alonzo-Gomez by Rep. Joaquin Castro, D-Texas, received “six welfare checks” at the Paso Del Norte Port processing center, then “several welfare checks” after being transferred to the Alamogordo Border Patrol Station, according to CBP.

On Monday, he was sent to the emergency room with possible influenza symptoms. Staff conducted a strep throat test, but was diagnosed with a common cold and provided Tylenol.

After being held for continued observation due to a 103 degree fever, the child was released from the hospital. Upon returning to the Highway 70 checkpoint, however, the child began to exhibit nausea and was transferred back to the hospital. He lost consciousness on the drive and was later pronounced dead.