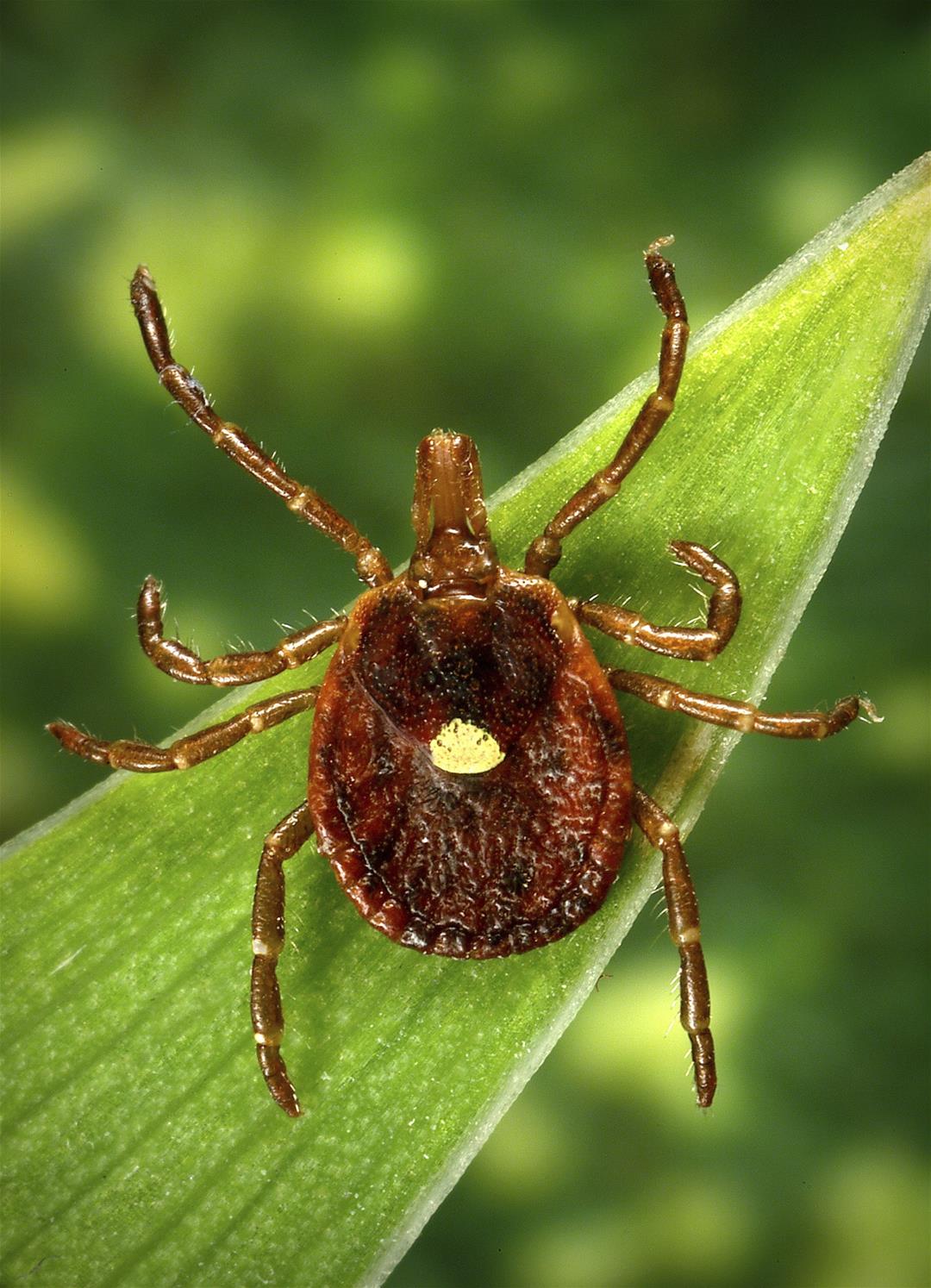 (Newser) – It’s perhaps the weirdest ailment related to ticks—one bite can make people allergic to red meat. Now scientists have done some more research, only to conclude that the risk of getting this allergy from the lone star tick may be higher than they originally thought. It all has to do with debunking the original theory of how the tick spread the allergy, University of North Carolina researchers explain via EurekAlert. The old theory: A tick would bite a deer, a dog, or another small mammal and feed on the blood. That blood would contain alpha-gal, a sugar present in the blood of almost every mammal except humans. The tick would then bite a human, and voila—the human would develop alpha-gal syndrome, characterized by an allergic reaction to red meat. The new research, however, shows that ticks that haven’t fed first can pass on the allergy, too.

“The upshot of these findings is that we now have a much larger pool of tick bites to be concerned about because it doesn’t appear that the prior blood meal is important,” UNC’s Scott Commins tells MedPage. Researchers found that the saliva of lone star ticks that hadn’t fed first still triggered a significant reaction, about 40 times greater than control samples. That suggests the saliva itself is the culprit, though scientists don’t know why or how. The lone star tick still seems to be the main villain in spreading AGS, though the scientists also saw a reaction in the saliva of deer ticks, while the Gulf Coast and American dog ticks were in the clear. It’s not a big surprise that another tick may be playing a role, as AGS has been reported in places outside the US where the lone star tick isn’t found. (Meanwhile, the lone star tick is expanding its territory in the US.)

Read More:  COVID-19 Side Effect: A Headache That Lasts Longer Than The Virus - Hartford HealthCare